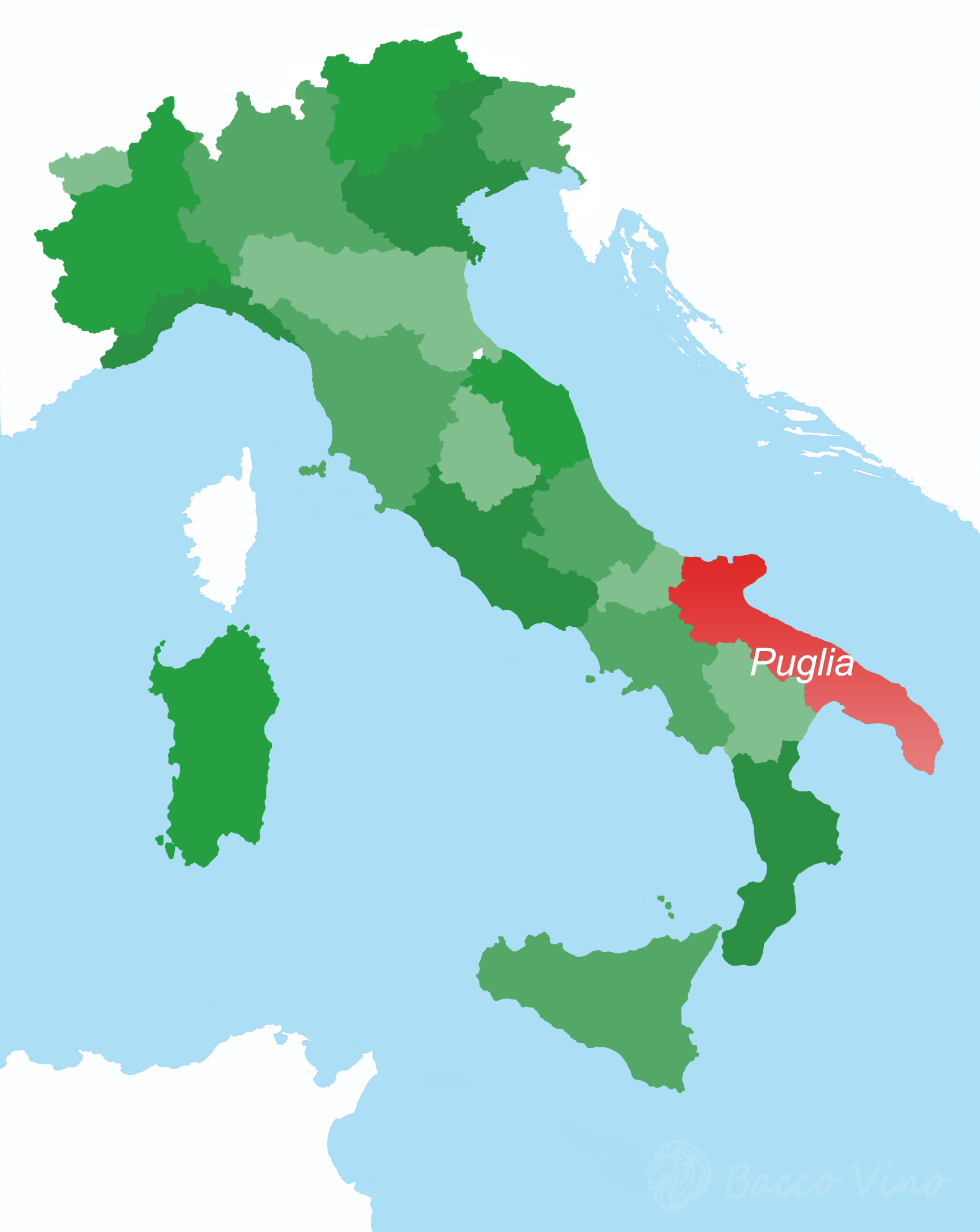 Puglia is a long, thin wine region in the far south-eastern corner of Italy – the ‘heel’ of the boot of the peninsular. Bordered by both the Adriatic and Ionian Seas, it boasts one of the longest coastlines of any region in Italy, as well as one of the most fertile.

With its hot Mediterranean climate, persistent sunshine and occasional sea breezes from the Adriatic Sea, Puglia provides a near-perfect environment for viticulture. It is also a leading region in the production of olive oil, accounting for almost half of Italy’s overall production.

Puglia is roughly divided into three viticultural areas: Foggia in the north, Bari and Taranto in the middle, and Brindisi and Levve in the south. While the north is slightly more hilly and more connected to the winemaking practices and customs of central Italy, the south is almost entirely flat and retains a strong connection with its Greco-Roman past. 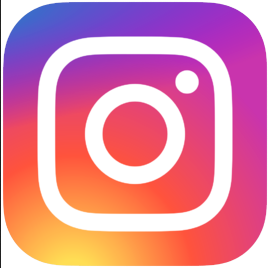