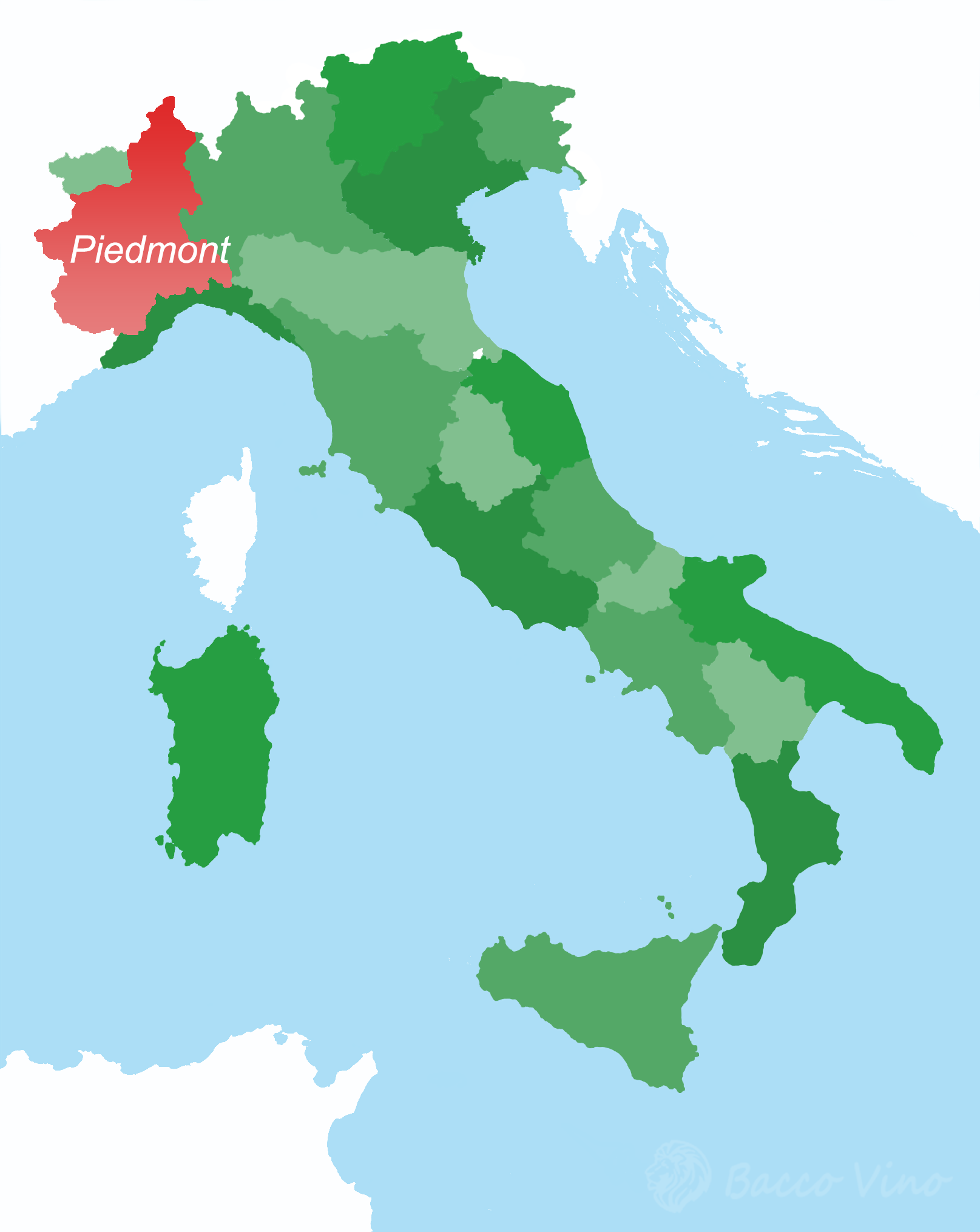 Piemonte, of white truffle fame, located in the northwest corner of Italy, is home to more DOCG designated wines than any other region. Surrounded by the Alps, this mountainous area borders France to its west and Switzerland to its north. The vast majority of the production takes place in the south, where the Apennines separates the region from Mediterranean Liguria.

Often called the ‘Burgundy of Italy’, Piemonte produces its best wine from the foothills of the Alps and that of the Apennines. Despite being the second largest region in Italy, Piemonte does not have a lot of land suitable for vine growth, since mountains and the Po River Valley make up the majority of the geography. With the scarcity of good vineyard land, producers focus on quality over quantity, resulting in some of the greatest wines from Italy being produced in this region.

The uniqueness of Piemonte stems from the constant battle in weather between the icy Alps and the warm Mediterranean climate. This duality produces a daily morning fog in the low-lying areas, which would slowly burn off later in the day. With more sunshine on the hills where the vines are, better grapes, hence better wine, are produced. 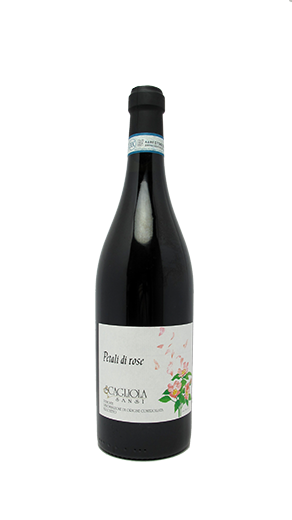