Although the ubiquitous Chardonnay grape is grown all over the world, nowhere showcases its quintessential characteristics of minerality and purity of fruit more than in the Chablis district in the north of Burgundy.

This area, round the town of Chablis on the river Seine, is much cooler than the rest of Burgundy in the south. The clay/limestone soils made from ancient marine fossils of the oyster, together with the cool climate, contribute to the mineral, chalky quality and style of this 100% Chardonnay wine. 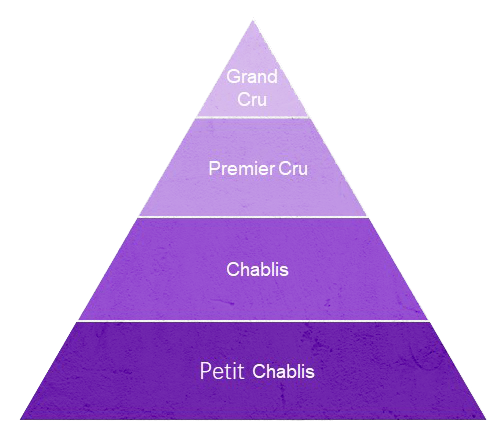 Chablis Grand Cru vineyards are located in the commune of Chablis to the North-East of the town, and face the sun at altitudes of 100-250m along the right bank of the Serein river which irrigates the district.

The appellation Chablis Grand Cru is an entity divided between seven climat that form a continuous band along the upper party of the valley from Bougros in the North-West, through Preuses, Vaudésir, Grenouilles, Valmur and Les Clos to Blanchot in the South-East.

Chablis Grand Cru at a glance

Sight: Pure green gold in colour, evolving to a light yellow with age

Nose: Flinty, mineral aromas, but with hints of lime-flowers, mushroom, almonds and a discreet touch of honey

Palate: In general, crisp, acidic and lively with lemon/grapefruit, green apple characteristics. Chalky, stony minerality, saline. However, each of the Grand Crus are nuanced by the variations of the climat.

Pairing: Grilled shellfish such as lobsters and prawns. Fish or poultry in a cream sauce. Classic pairing with oysters 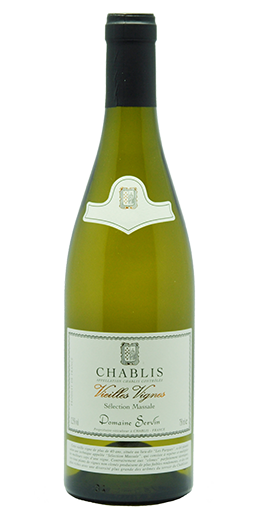 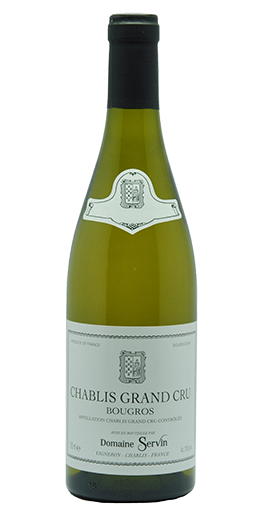